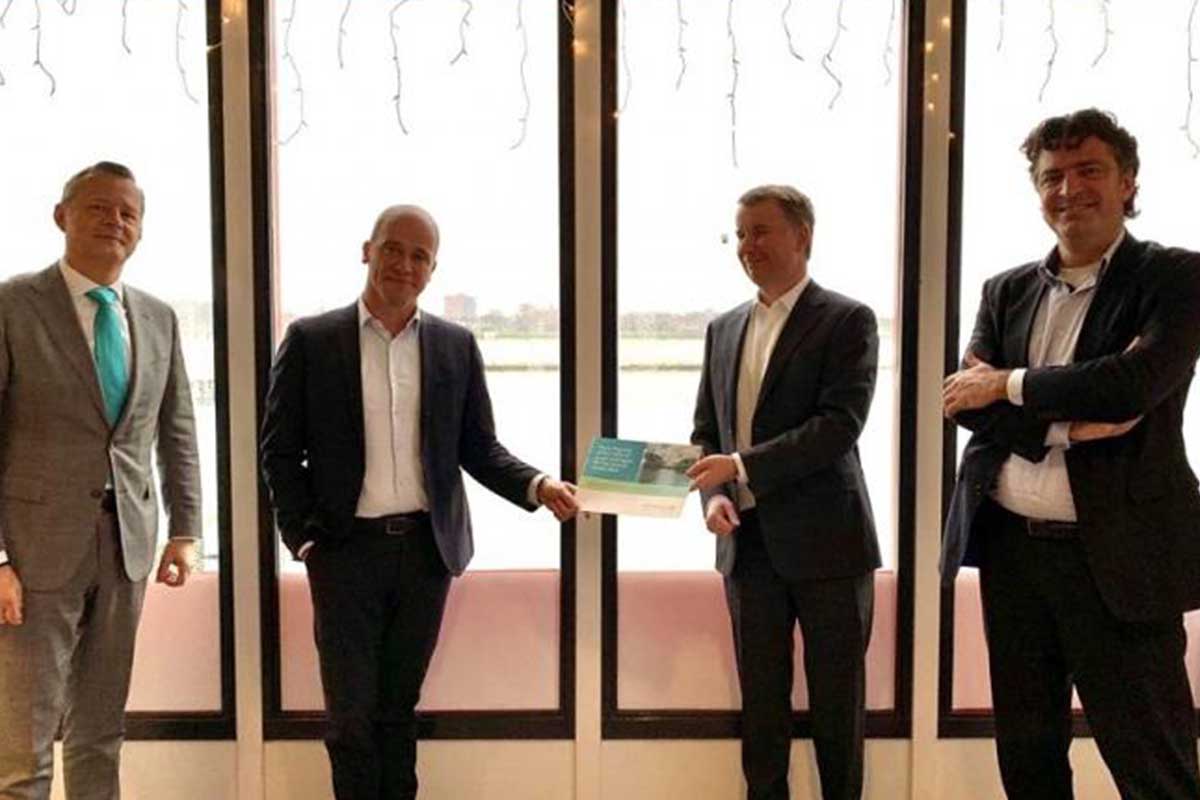 Due to the shortages in regional production of green hydrogen, import is necessary

Green hydrogen is a potential game changer that could make it possible to decarbonize 'hard to abate' industrial sectors (such as steel production) and heavy transport. The demand for green hydrogen in the Netherlands and Europe is expected to increase strongly in the coming decades. However, the generation of green power required for large-scale hydrogen production in Northwestern Europe takes up too much space and energy to meet the expected demand. This will create a significant deficit. That is why we will have to import green hydrogen through a sustainable import, transshipment, and distribution network.

Green hydrogen is transported safely and cost-efficiently by hydrogen carriers.

However, shipping and handling liquid hydrogen is a challenge in terms of cost and safety. Hydrogen carriers offer a cost-effective and flexible solution for transporting green hydrogen over long distances. This means that hydrogen is bound to a liquid or solid compound, transported to the destination, and then released from the carrier.

The H2Gate consortium, which brings together the partners Port of Amsterdam, Evos, Hydrogenious (Germany), Hysilabs (France) and Electriq Global (Israel), has committed to establish a 100% green value chain for the transport, storage, release and distribution in the Amsterdam port area and its hinterland, including major industrial hubs in the Netherlands and Germany. The H2Gate consortium is unique because of the synergistic bundling of multiple carrier technologies that enable the safe transport of green hydrogen to areas such as the Amsterdam area and the Ruhrgebied region and as such represent an attractive alternative to the safety concerns of ammonia-based carriers and liquid hydrogen.

An additional advantage is that the existing terminal infrastructure in the port of Amsterdam and Evos is very suitable for this carrier-based hydrogen. Since the start last year, the consortium has made significant progress in assessing the technological, spatial and logistic requirements for large scale import, feasible downstream applications, potential synergies and sourcing opportunities.
In the coming period, the consortium will build this new supply chain step by step, together with hydrogen producers from various global regions and off-takers.

Video: Electriq Generator - How Does It Work? 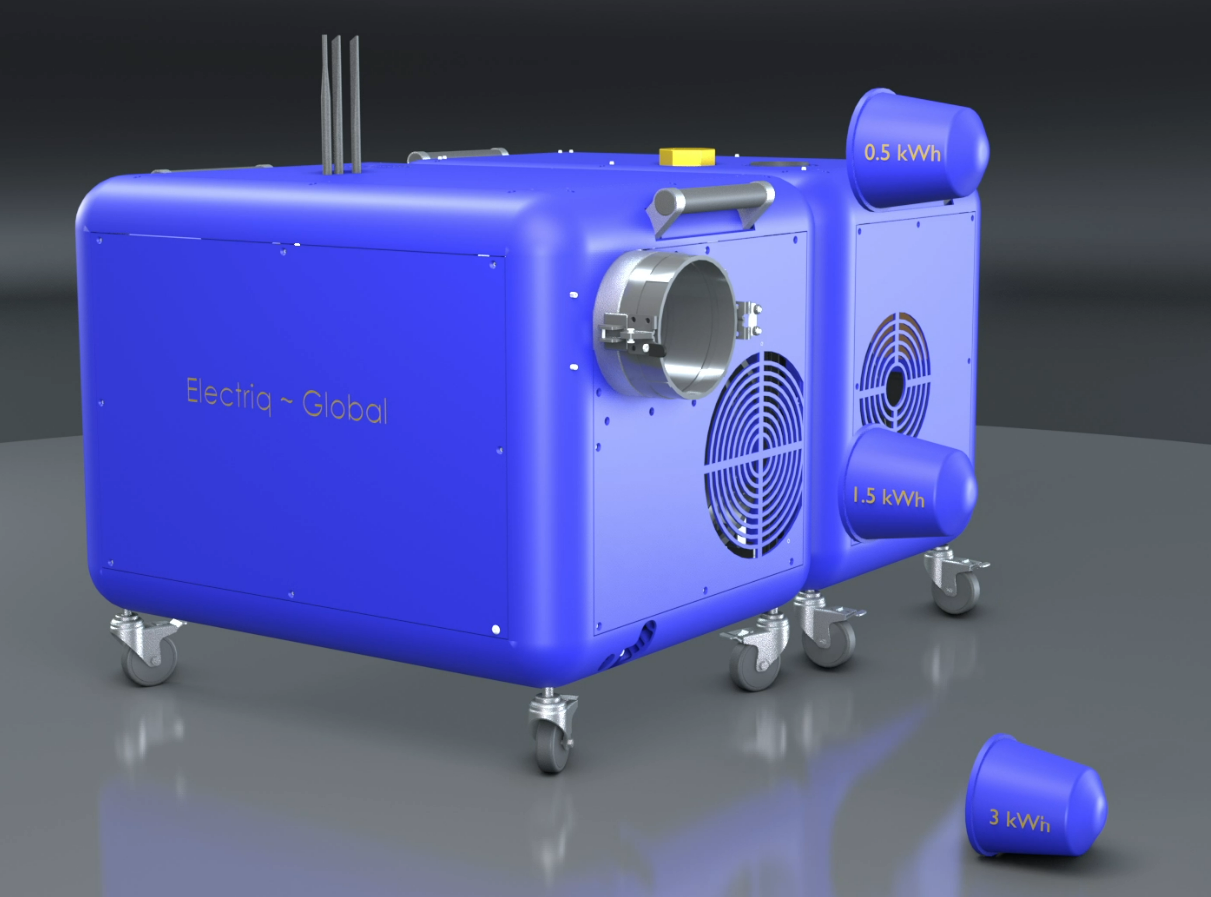