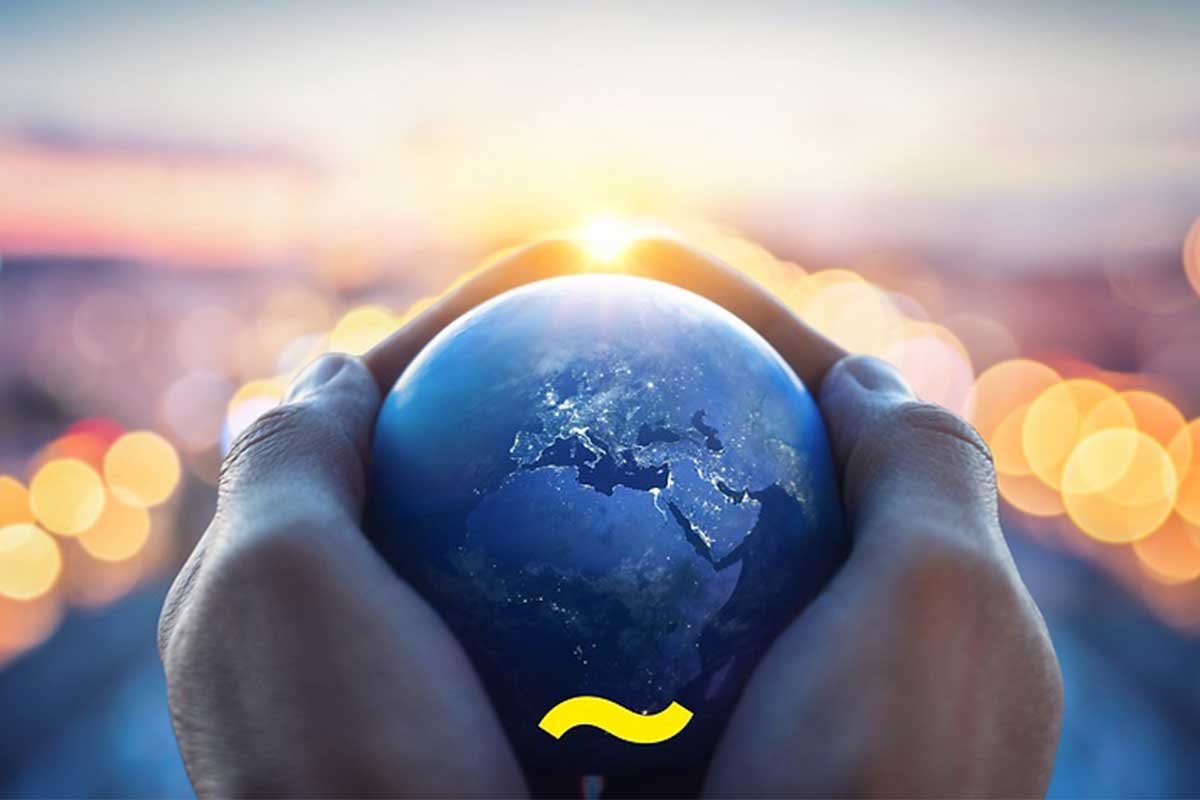 Amsterdam, The Netherlands, April 15th, 2021 - Electriq Global, a provider of Hydrogen-Rich, Zero-Emissions energy storage and transportation technologies, announced today the appointment of the former board member of the European Fuel Cell and Hydrogen Joint Undertaking (FCH-JU) Mr. Jan Piet Van der Meer to the executive team of Electriq Global BV, in the role of its Public Affairs Ambassador. In this role, Jan Piet will develop the awareness of and lobby for Electriq Global with the hydrogen ecosystem and network organizations, and establish and maintain structural relations with government bodies, industrial players, port organizations and other key hydrogen stakeholders.

Jan Piet is a hydrogen and fuel cell expert with decades of experience in the field, including former member of the executive management of Nedstack Fuel Cell technology. Last year Jan Piet was awarded the Erik Middelman Innovation Award 2020 and the Dutch Hydrogen Prize by the Dutch Hydrogen and Fuel cell Association(NWBA). The NWBA was founded in 2002 with the aim of promoting the development and application of hydrogen and fuel cell technology in the Netherlands and its members include Shell, Air Liquide and Rebel Group.

“I am very motivated to take on the ambassadorship role at Electriq Global. I became familiar with Electriq in 2017 and its evolution convinced me that the EG-team is doing the right things for the broad adoption of hydrogen and for making this venture a great success story” commented Mr. Van der Meer. “Electriq’s positioning ‘as easy and safe to use as detergent’ is important for the social acceptance hydrogen and my ambition is to make it the ice-breaker for the broader adoption of hydrogen and fuel cells in our region and beyond”.

Electriq Global’s Executive Chairman Mr. Baruch Halpert stated “we are honored to have a hydrogen pioneer such Jan Piet join our team and help integrate Electriq into the hydrogen energy community”.

Mr. Jan Piet Van der Meer holds an MBA/Drs from the Business school Delft University and graduated the Law school University of Utrecht, the Netherlands. He is member of Dutch National hydrogen subsidy program on behalf of the Ministry of Economic affairs and Climate, TKI Gas and RVO, and Member of the National Hydrogen Platform for mobility H2NL.

Electriq Global is an energy storage technology company developing fuel solutions for the clean energy market. Incorporated in Australia, Electriq Global operates in the EU from The Netherlands, with its R&D center in Israel. Electriq’s patented renewable energy vector spans the entire energy storage, transport and delivery spectrum with hydrogen at its core. For more information, visit www.electriq.com or contact ir@electriq.com.

Successful launch of Joshua in Amsterdam 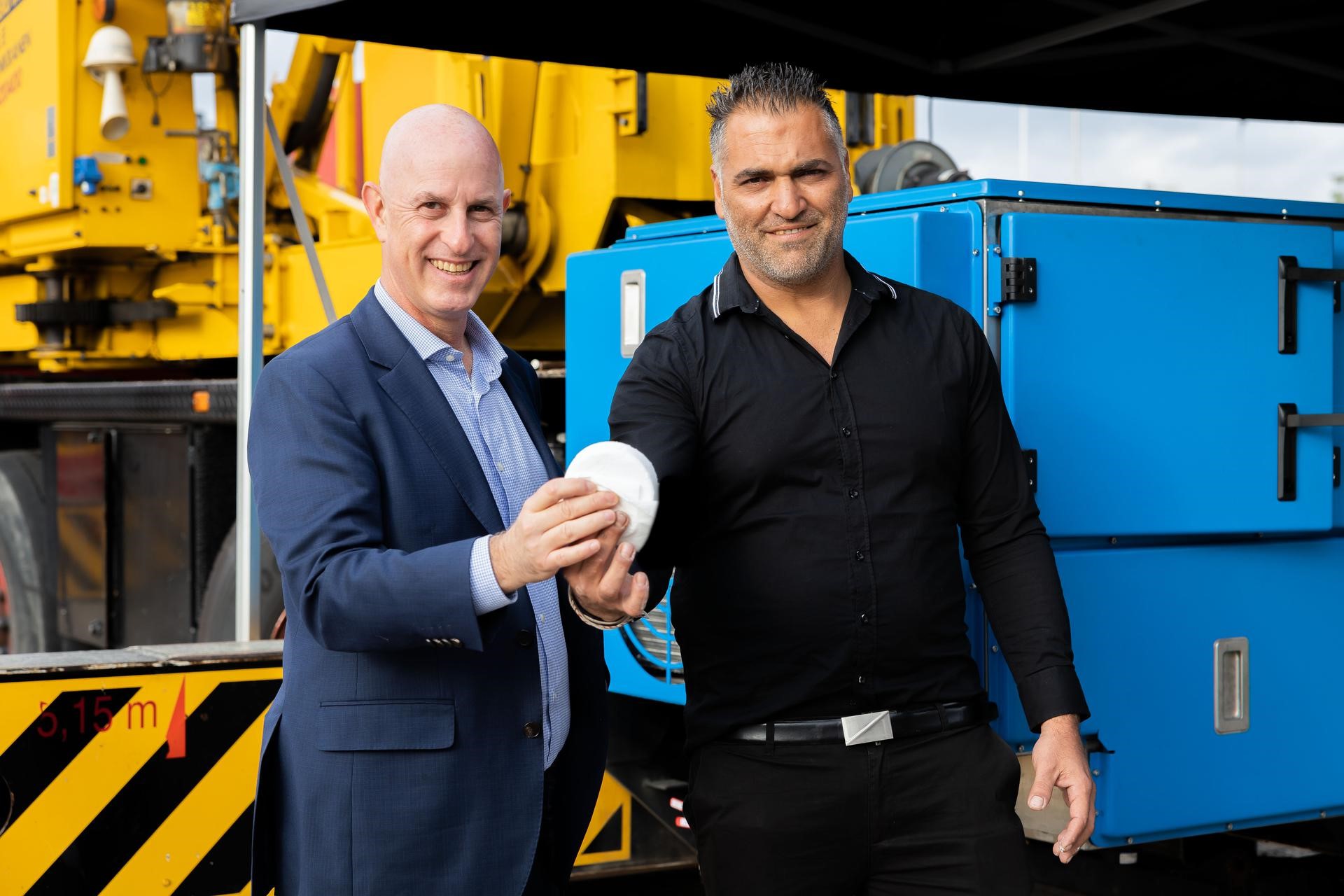 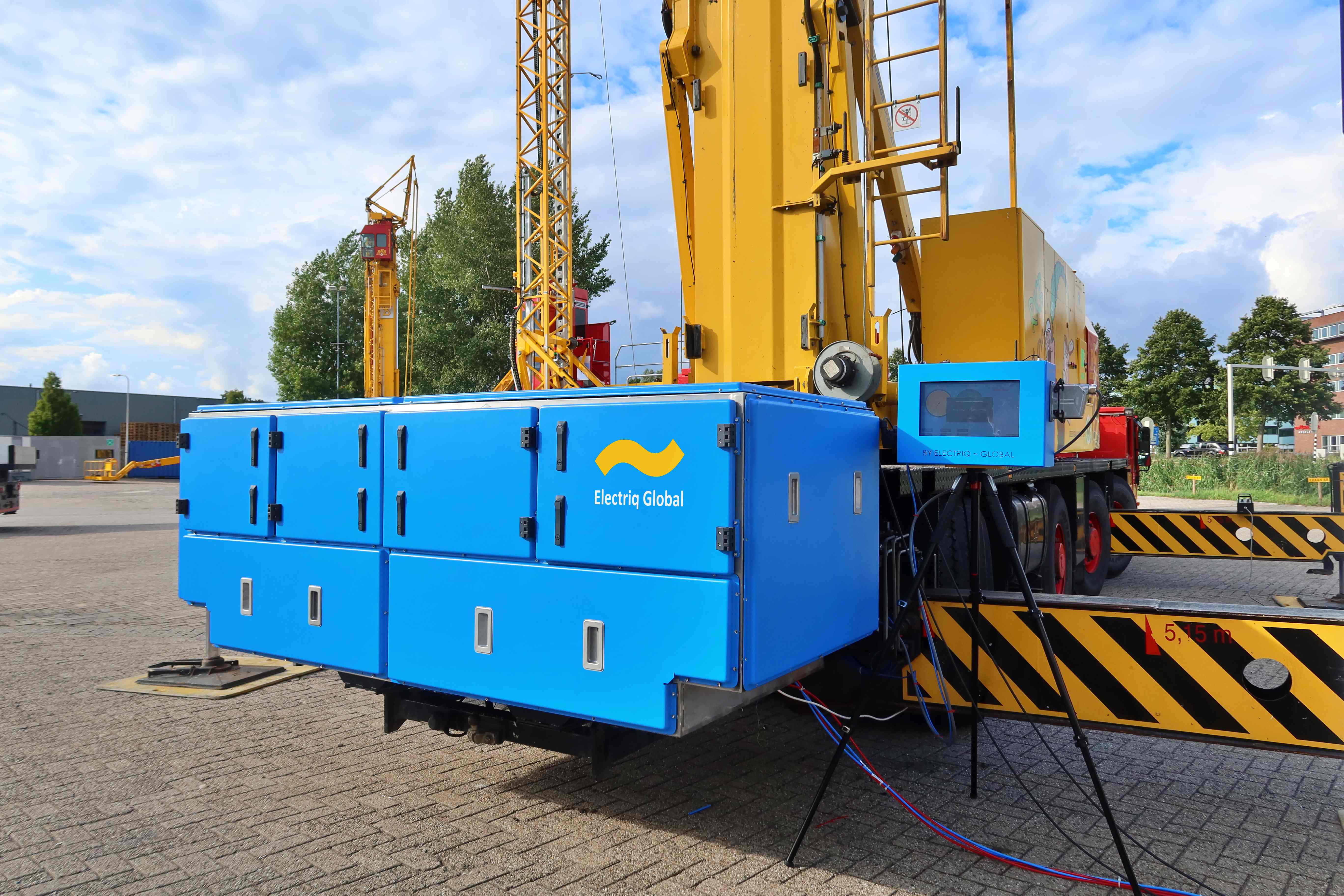